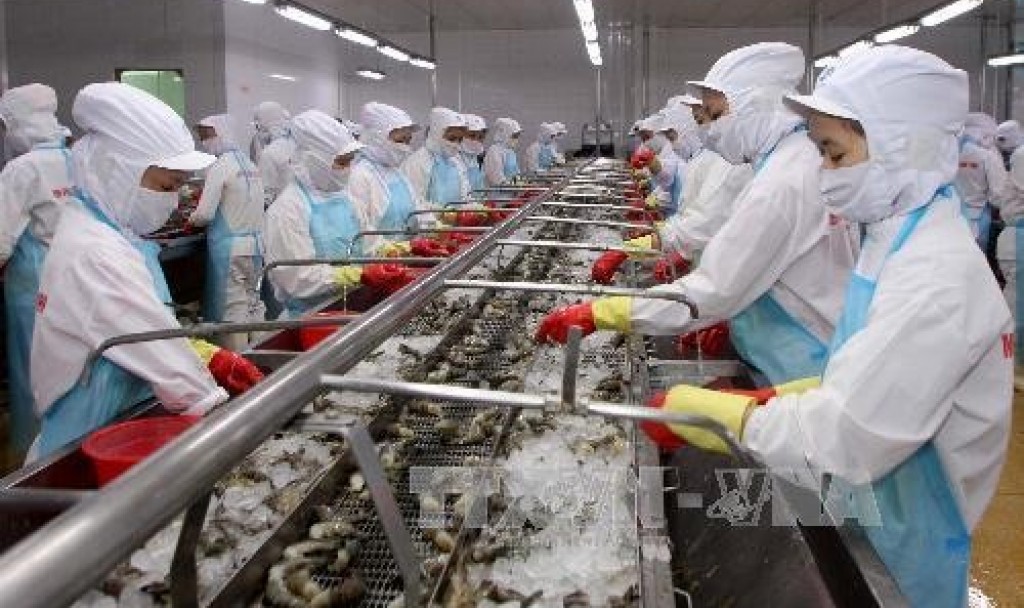 The southernmost province of Cà Mau will expand trade promotion activities in the second half of the year, with shrimp as its key export.

In the first six months of the year, the province’s exports totalled US$441 million, accounting for nearly 37 per cent of the year’s target, or an increase of 5 per cent from the same period last year. Of the figure, shrimp exports were worth $428 million, up 5 per cent from last year. Export value to Australia and Japan were up 33 per cent and 16 per cent, respectively.

Lâm Văn Bi, vice chairman of the province’s People’s Committee, said the province’s export activities, especially in the seafood sector, had improved thanks to the adoption of new technology to enhance productivity and quality by seafood processors. Besides producing higher quality products, they have been actively looking for new export markets, he added.

It also plans to organise trade delegations to attend foreign trade fairs where local firms can promote their products.

The province is targeting $2 billion export value from shrimp by 2020.